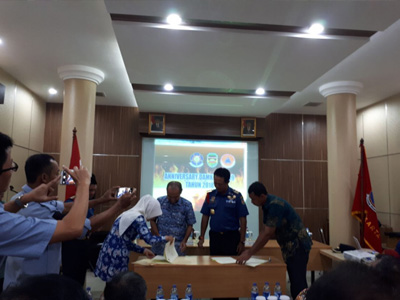 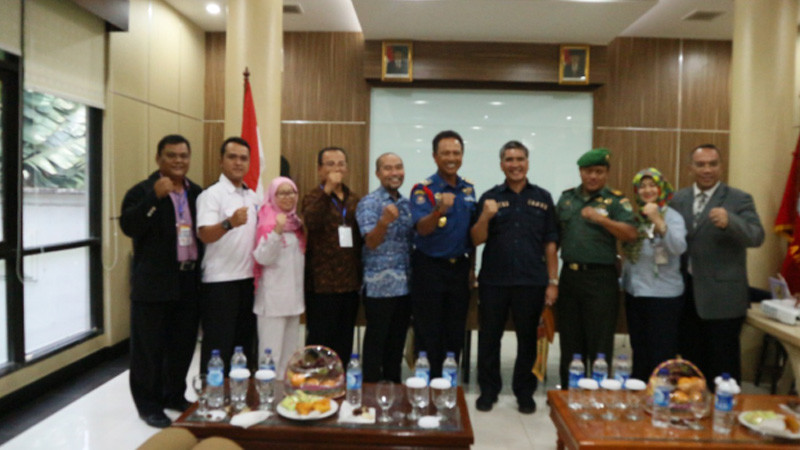 On the same day, The fire department of Purwakarta Regency made a seminar “How to handle a fire by yourself in less or biggest scale”. Also they give an information how to use firefighting equipment to seminar participants.