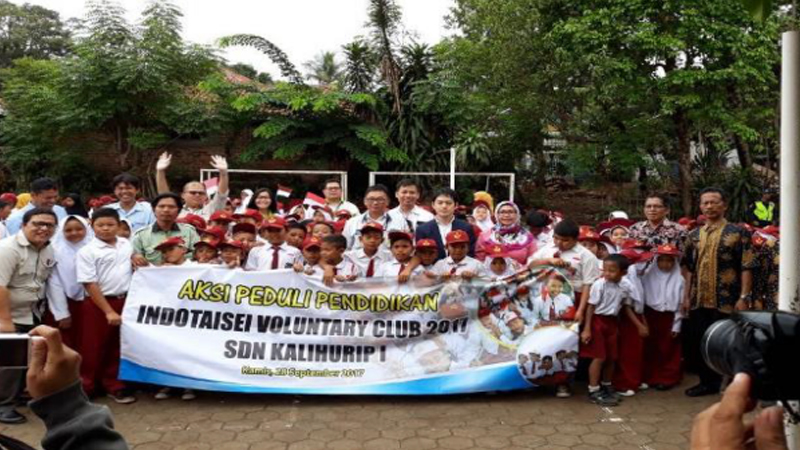 The members of Indotaisei Voluntary Club are the companies within Indotaisei area, such as the following :

Besides contributing backpacks and sports equipment, the member also has introduced the concept of "Sharing Knowledge", where each of the representative of the participating companies acts as teachers in each classroom. One of the methods used is playing and /or role playing, games in the classroom which is involves the students.

The vision and mission of this activity is to help the students in SDN Kalihurip I and II to be a high achiever and successful children in the future.